So this might be a little off topic, but it is a topic that is close to my heart. Those of you that know me, are very familiar with the fact that we have been adding to our family since we purchased a larger property about a year and a half ago. Well, I’d like to introduce our latest additions: Bob and Horatio!! Yes, they are alpacas. We’ve been learning about alpacas and how to care for them for a while now. Finally, our two new boys came home. 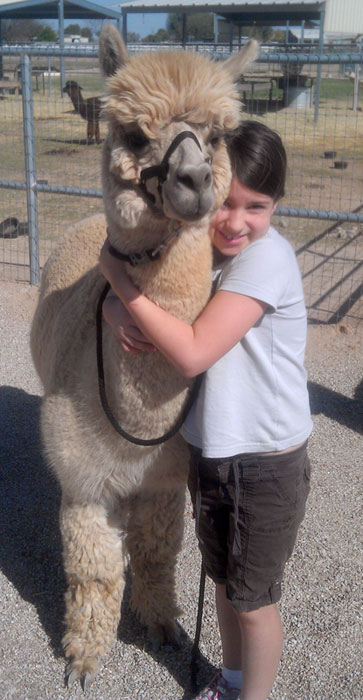 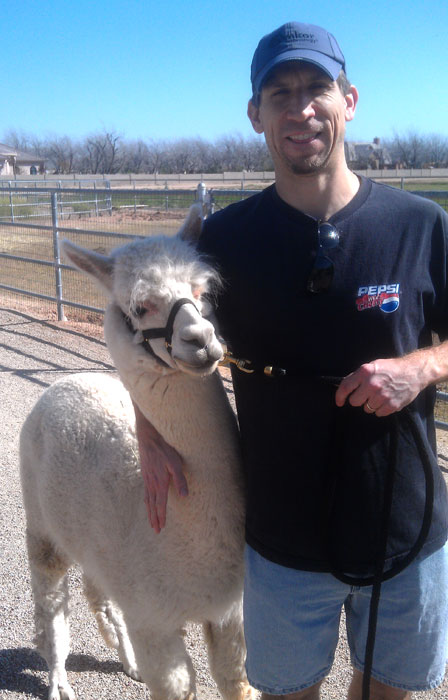 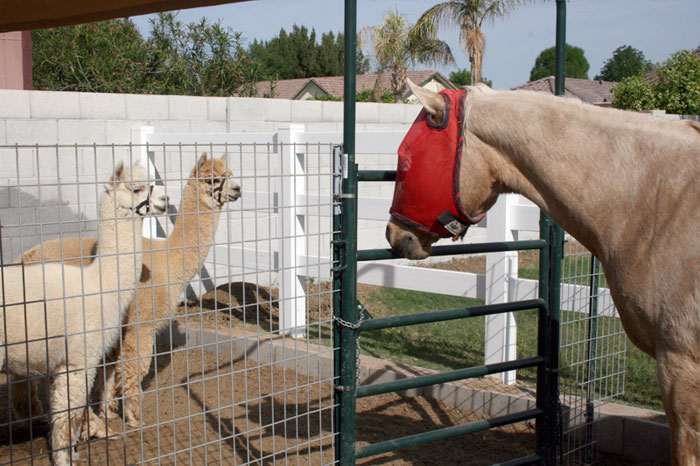 Watching the development of the new herd dynamic was really interesting. When Bob and Horatio arrived yesterday morning, King was all excited about meeting them. He wasn’t scared at all but was really curious even though he had never seen alpacas before. The same couldn’t be said for Kit. Her eyesight is really bad and I think she might even be blind in one eye. Once she saw Bob and Horatio, she panicked and raced away. When King saw that, he decided that he better be scared of them too. After the alpacas were safely put away in their stall, King and Kit, the horses, spent the entire day and night as far away from the stall as possible. This morning we led the alpacas out and reintroduced them to our two scaredy-horses. King’s curiosity finally won out and he snuffled the newbies all over. He rubbed his nose all over Horatio while Horatio just stood there. Since then, they have all been buddies. All four of them spent the day either in the stall together or right by the stall. I think King really likes having a little herd. Kit is usually dominant over him, but she is letting him take the lead with the alpacas and is following him around like a puppy dog.
They are adorable to watch.
T.

2 Responses to “And Now For Something Completely Different… Alpacas!”