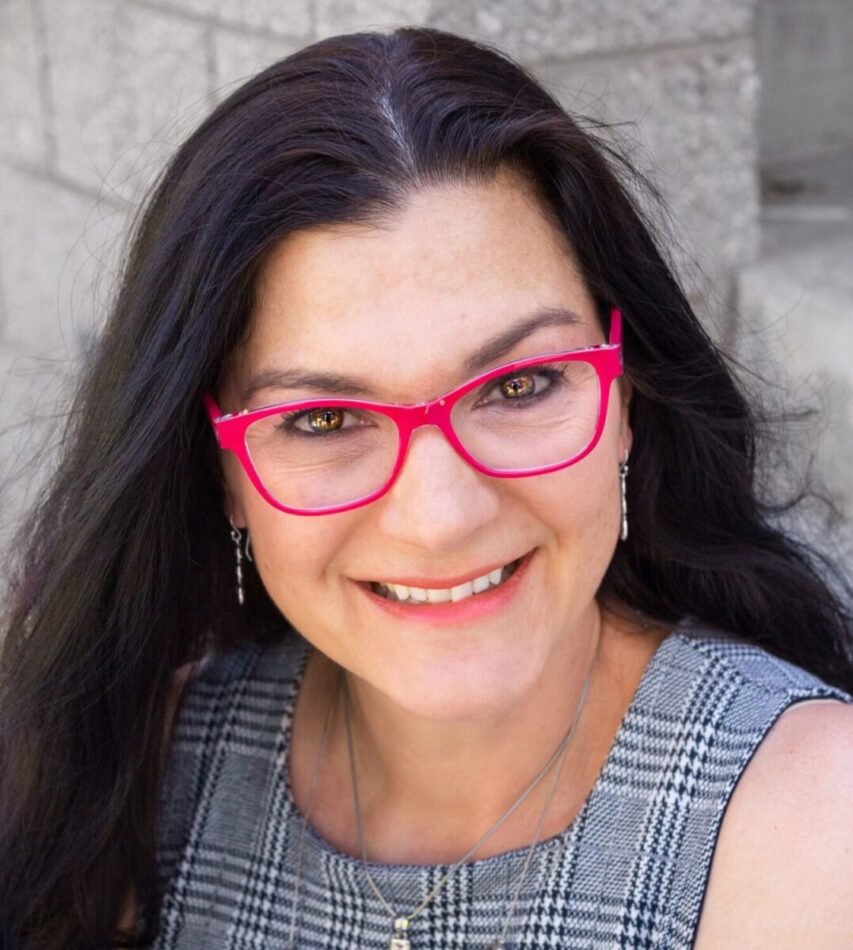 Born in Germany – Grew up in Australia – Resides in Arizona 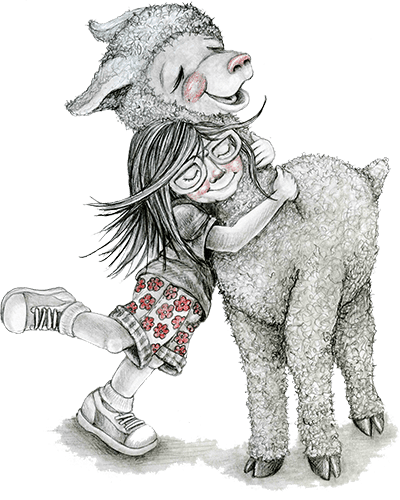 After many years of working as a designer, Tanja left the corporate world to pursue her dream of illustrating children’s books. In 2003, she started her own Illustration & Design business (www.tanjabauerledesign.com). Even though she holds a degree in Animation, which focuses on making things move, her passions are background design and layout – a mostly static aspect of the field – with Illustration being the place that she feels most comfortable. Traditional mediums such as acrylics, acrylic gouache, watercolor as well as pen and ink are Tanja’s favorite, but she also loves the freedom that digital tools, such as Photoshop, provide.

Tanja has illustrated three picture books including THE ADVENTURES OF SALT AND SOAP AT GRAND CANYON, published by the Grand Canyon Association, and THE PARK OUR TOWN BUILT, published by Raven Tree Press. She also illustrated the “Wright on Time” chapter book series published by DO LIFE RIGHT, Inc. Her books have won a variety of awards including the Bronze Medal for the 2011 Moonbeam Children’s Book Award, the 2010 Arizona Book Awards, and the 2008 and 2010 Annual International Latino Book Awards.

In addition to design and illustration projects varying from character studies, book illustrations, greeting cards, and marketing collateral, Tanja has also created numerous book jackets ranging from children’s titles to adult fiction and nonfiction. She won the 2008 Glyph Award by the Arizona Book Publishing Association for Best Cover Design for the picture book THE STUDENT FROM ZOMBIE ISLAND, published by Little Five Star.

Tanja’s current focus is to write and illustrate her own stories. Many of her stories find root in her childhood. 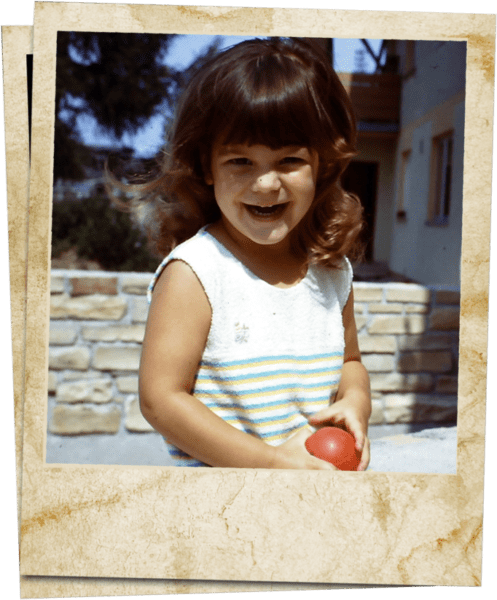 Tanja at age 2 in Germany 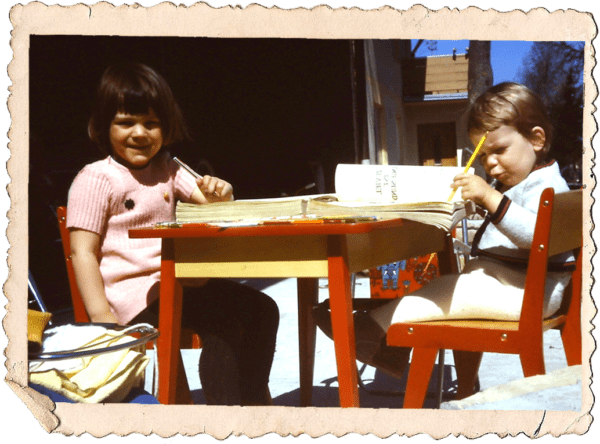 Tanja drawing at age 3 in Germany

Tanja was born in Germany, just outside of Munich. At age eleven her family moved to the suburbs of Melbourne, Australia. Not being able to speak English when she arrived, Tanja had to learn quickly as she attended a regular English-speaking school. To this day Tanja speaks with a melded German/Australian accent which many find difficult to place. The Australian wildlife and environment hold a very special place in her heart and have found their way into several of the stories that she has created. 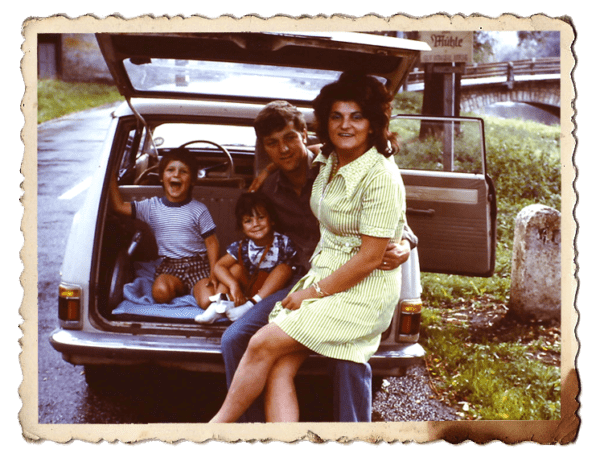 Tanja and family in Germany 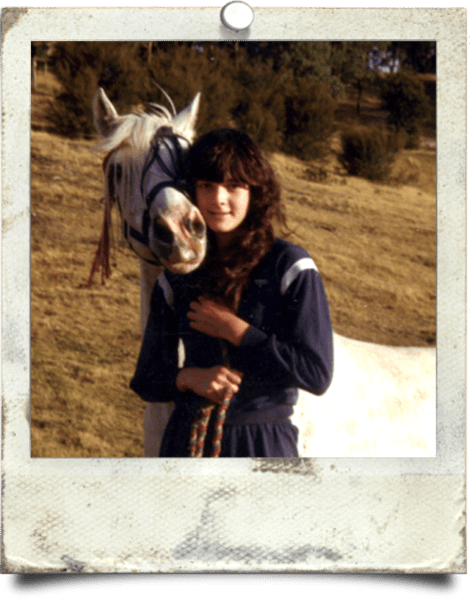 Tanja and Calypso in Australia

When Tanja was twenty she moved to the United States, and now she lives near Phoenix, Arizona, with her husband and two daughters. Her entire family loves animals, and they share their home with a menagerie of three dogs, four cats, one foster horse, two alpacas, two chickens, and a tortoise.

Tanja’s passion for children’s books takes her to many schools where she aims to inspire kids to read, write, and draw. Seeing the immense value in such visits, she created the Visiting Authors Committee at her children’s school. For five years she brought authors and illustrators to their school to wow the students. These have included Tony DiTerlizzi, Le Uyen Pham, Jennifer Nielsen, Christian Robinson, Mike Curato, Dav Pilkey, and many more.

Since her youngest daughter is a performer, Tanja found herself adding the title of occasional Theatre Set Designer to her repertoire. She has sewn jungle trees, painted backdrops, created costumes, and brought the world of Dr. Seuss to life on stage. You can view some of Tanja’s theatre work here.

Tanja has been an active member of the SCBWI for many years and currently serves as the Assistant Regional Advisor for the SCBWI Arizona region.

In her free time, Tanja loves kayaking, hiking, and camping with her family. They are self-proclaimed national park junkies, always seeking that next camping adventure. Because drawing and reading are two of her main passions, Tanja keeps a sketchbook, her pencils, and a book at hand. 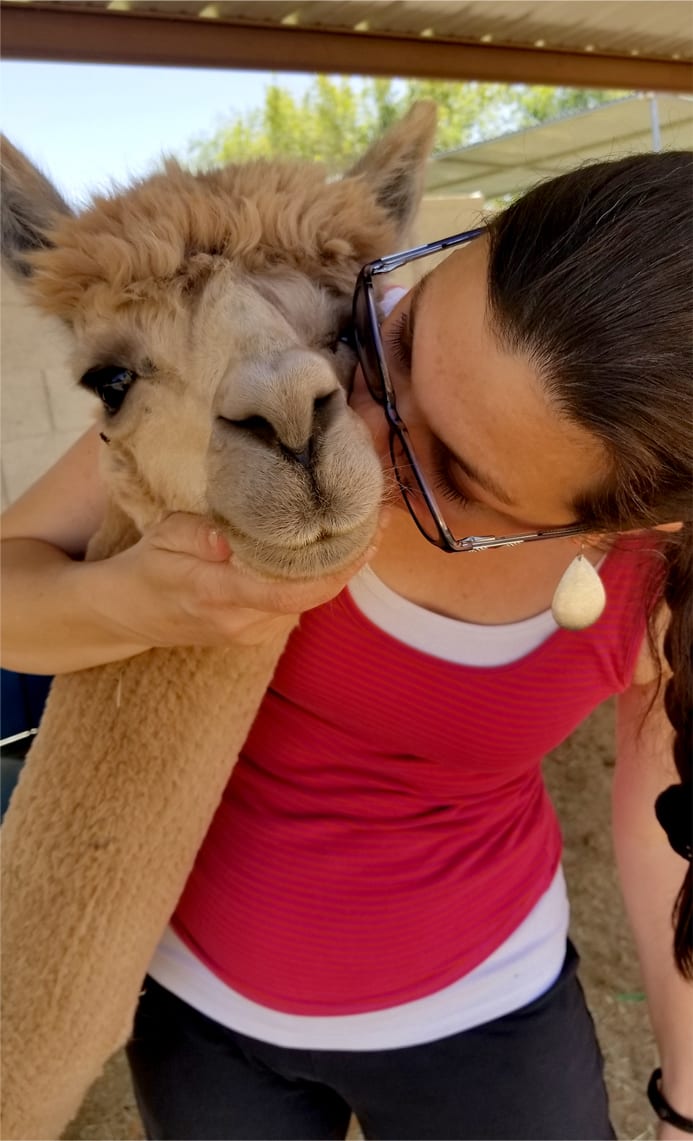 Tanja and Horatio the alpaca